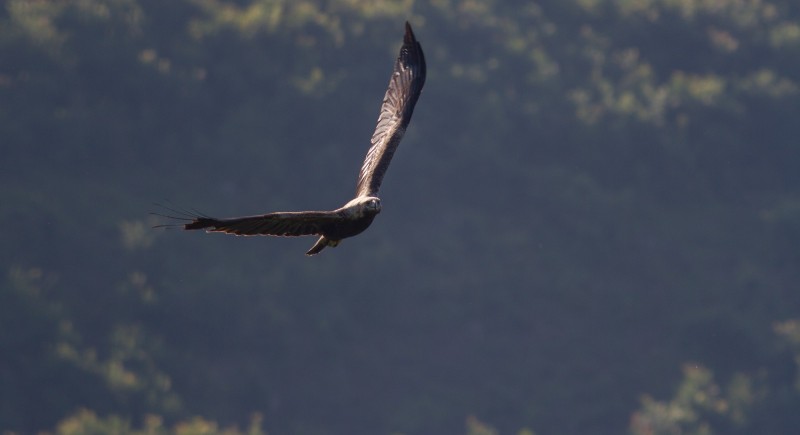 A new scientific publication in the scientific journal Avian Research focuses on the effect of landscape alteration of the habitat of the globally endangered Imperial Eagle on the demographic structure of the species.

Habitat transformation is identified as a major threat to biodiversity loss globally, affecting threatened raptors. Changes in land use can alter the abundance and distribution of birds of prey by affecting habitat availability and quality. This study uses multivariate analyses to investigate the effect of habitat alteration on the demography of a declining Eastern Imperial Eagle (Aquila heliaca), making assumptions for future population trajectories. A connection is sought between the demographic parameters and the landscape structure and the possible effects of fragmentation.

In the study area, habitat change affected dramatically permanent grasslands, shrinking their availability. The share of grasslands in eagles’ territories significantly affected the occupancy rate, but not productivity and breeding frequency. The occupancy rate decreased significantly, while productivity and breeding frequency showed no trend. Modeling the effect of habitat alteration on Eastern Imperial Eagle demography, the study found out that territory quality was a more powerful factor driving the response of a top predator to the alteration of favorite foraging habitats. Only the habitat quality in source territories had a significant positive effect on eagle productivity.

The results could be used for planning the conservation of other large territorial raptors, facing the same type of threat.

Find the publication “Landscape alteration affects the demography of an endangered avian predator by reducing the habitat quality” here.